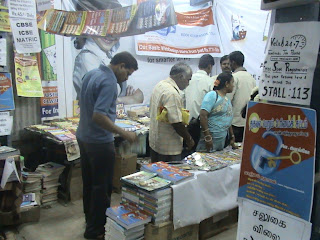 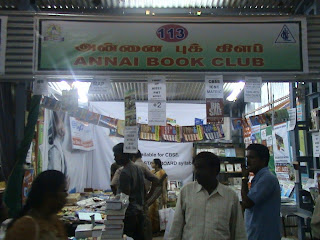 Zero Rupee Note and RTI pamphlet were distributed by Annai book Stall, instituted by the Dharmapuri chapter coordinator, Mr. Vinoth at Neyveli Book Fair from 9-18th July, 2010 . People from neighbouring towns like Cudalore, Chidhambaram and other nearby towns, who visited the fair and received the ZRN and RTI pamphlet of 5th Pillar were very enthusiastic about learning the services provided by our organization. The  campaign was a huge success as we received many calls from the public as a follow up, and many joined as members and requested help in addressing their pending matters. Mr. Vinoth's answers to all the queries put forth by the visitors, motivated them to approach the respective chapters of 5th Pillar. Many of them who were having problems in receiving services approached our office and have initiated remedial measures by filing an RTI petition.

Earning money online never been this easy and transparent. You would find great tips on how to make that dream amount every month. So go ahead and click here for more details and open floodgates to your online income. All the best.