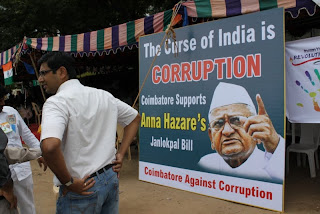 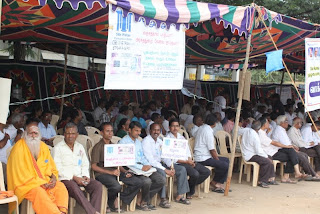 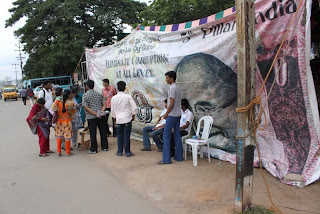 Public are welcome to join the fast or take part in the signature campaign by visiting the 5th Pillar office, Coimbatore. The petition to the prime Minister is attached below.
Posted by 5th Pillar at 11:10 AM